ATRI: "downtown is for people"

Tags
atri
Subtítulo
#ATRI is an experimental strategy that wants to explore alternative ways to increase quantitatively and qualitatively the public housing stock in the city of Barcelona.
Body

"Who is that crazy woman?", exclaimed the editor of Fortune magazine when an average citizen without a public role or technical qualifications dared to challenge the whole modern "regeneration" project that prestigious urban planner Robert Moses had concocted for downtown New York. This took place over sixty years ago, the woman was Jane Jacobs and time proved her right: downtown is for people. Throughout the 20th century, men like Roberts Moses all over the world imposed their harrowing motorways over public transport and walkable neighborhoods. Today we are still suffering the ravages of this urban model, which had consequences ranging from socio-spatial segregation to climate change. We know now, as Jacobs knew then, that we need more mixed, compact cities, which is to say, fairer and more sustainable places in which to live together. We need cities made of simple structures articulated in complex blocks, based on narrow lots between party walls. Cities with human-scale squares and pocket-gardens stitching bushy plots of "corridors" which stimulate the proliferation of small retail businesses and local facilities and favor the movement of pedestrians and cyclists and high-quality, efficient public transport. 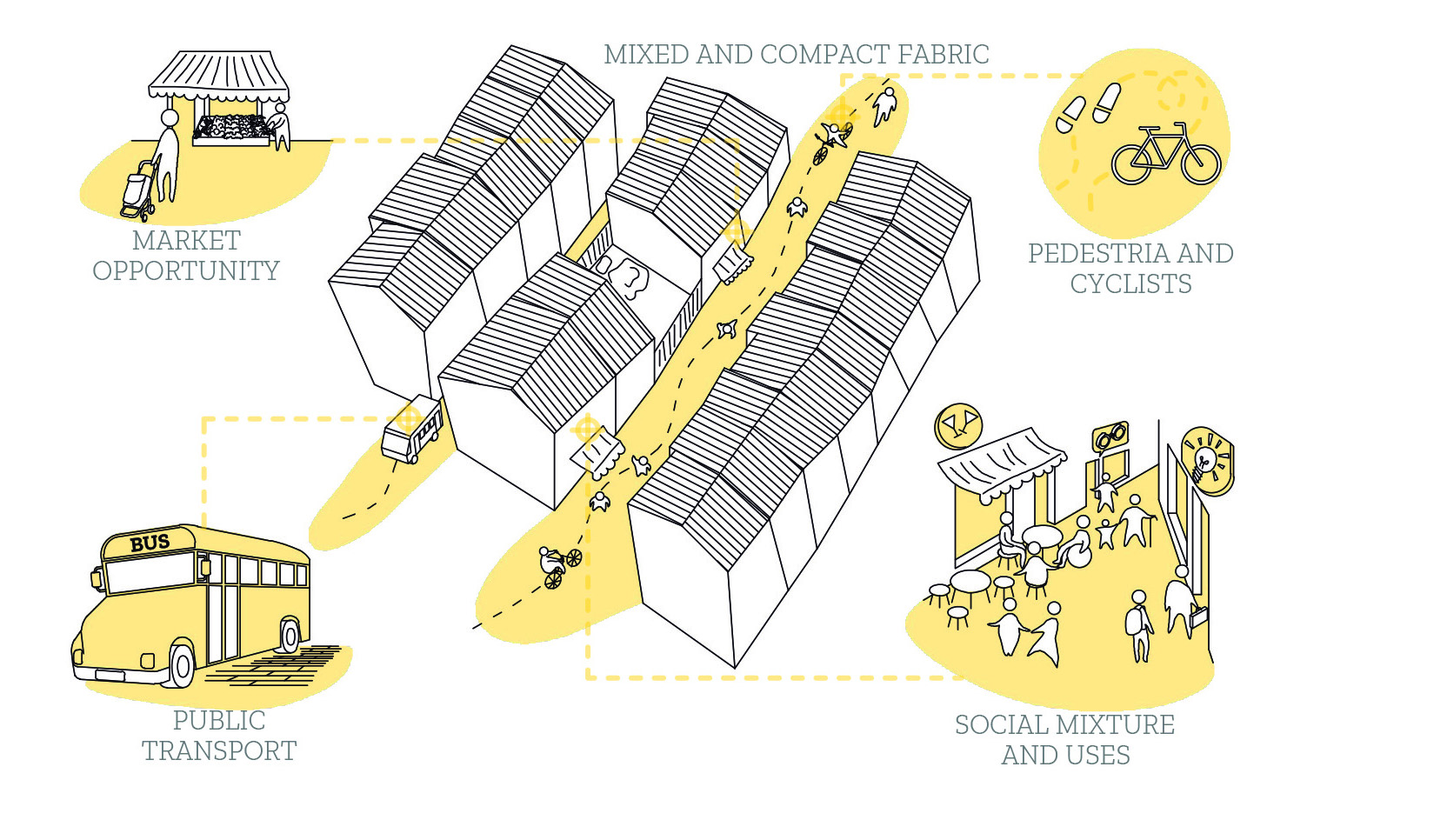 Far from being nostalgic, the model of the mixed, compact city is the most pertinent strategy for tackling the ecological, economic and political challenges posed by the immediate future. Nothing new: it is the model that inspired many of the neighborhoods in Barcelona and New York City. The neighborhoods that twentieth-century urban planning "unlearned" to reproduce while it endlessly extended city outskirts. Compared with the mixed and compact neighborhoods that preceded it, it is increasingly evident that these dispersed and monofunctional developments are less fertile for social life and local economies.

These modern projects were urbicide, encouraging emerging classes to flee the city and settle in the outskirts, leaving behind historic downtowns that became social ghettos. But things are now changing. The housing estates of commuter towns are losing their attraction. Phenomena such as the gentrification and touristification of historic neighborhoods reflect a growing desire to go back to compact cities. However, the victims of this new trend are the locals who had remained in the walkable neighborhoods and who are now being expelled by the new arrivals, forced to move to outlying areas where they become isolated and dependent on cars. It is increasingly urgent to come up with a new urban paradigm that can compensate for this dislocation. 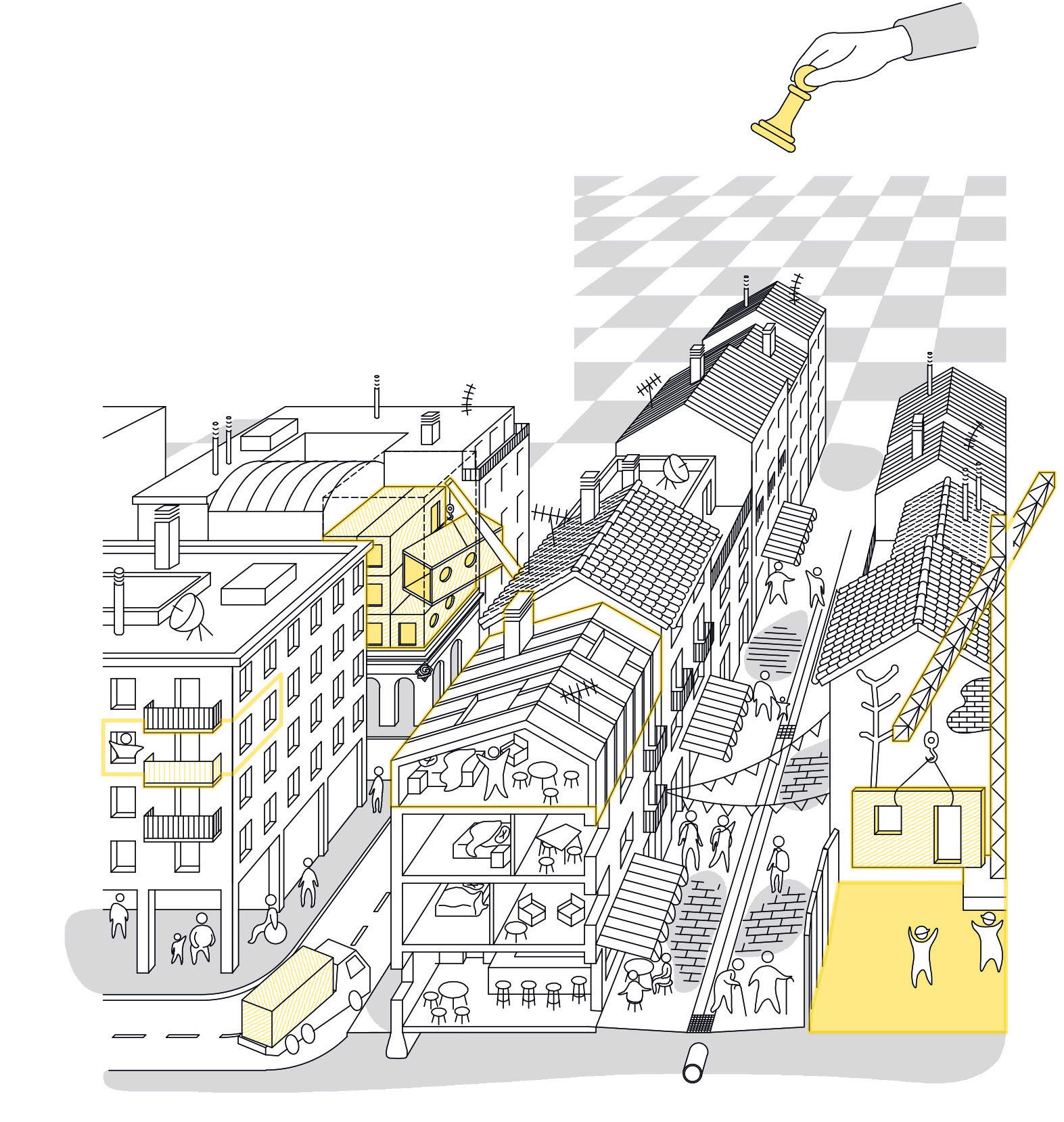